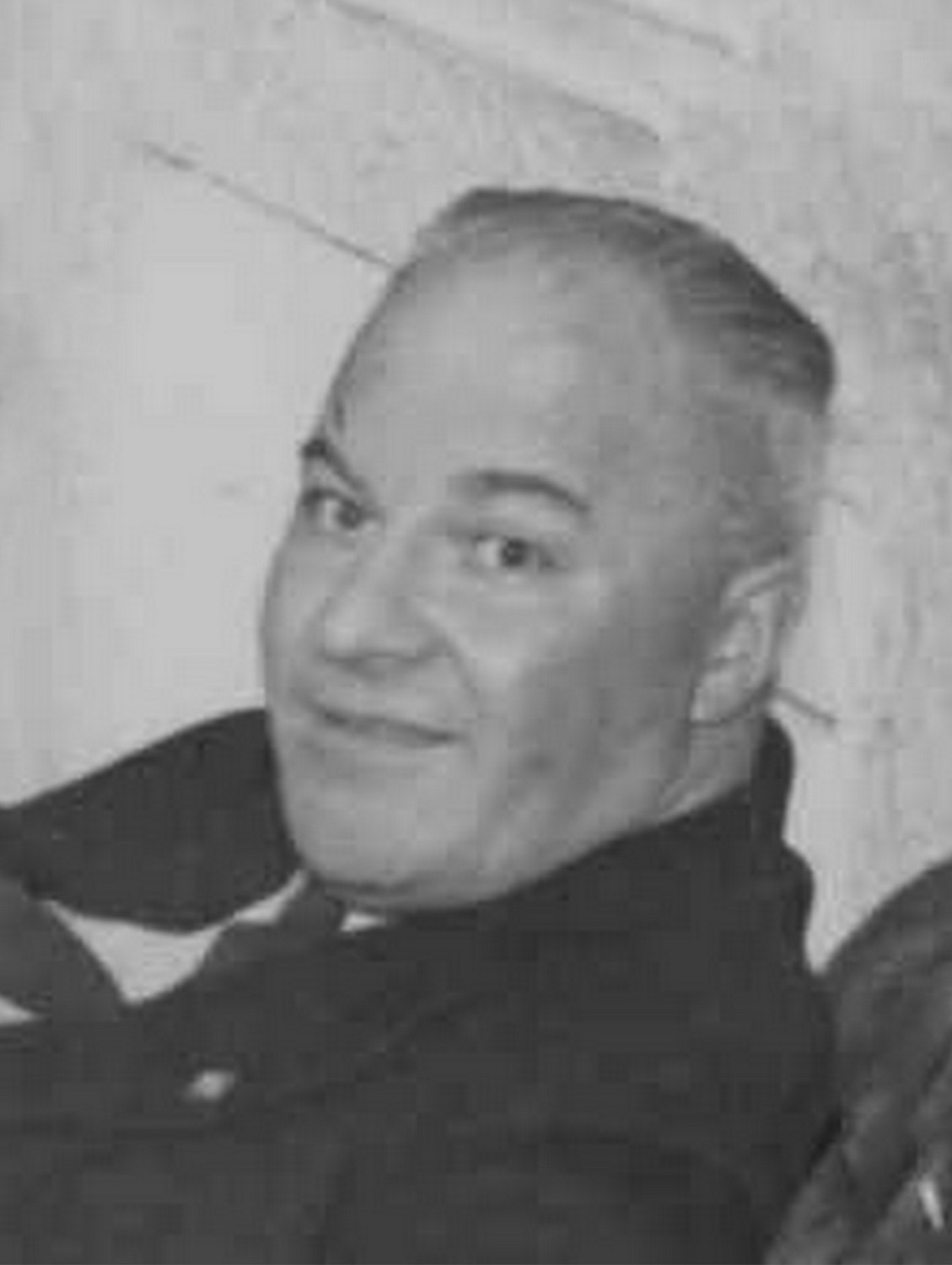 Corporal Percy Samuel Foster enlisted in November 1915 and served with the 16th battalion in France, Belgium and Germany. He returned to Canada in May 1919.

Percy was the son of Edward John Foster and Annie Hayward of Kenora, Ontario. Edward and Annie were both born in Ontario and they were married in Simcoe County in 1883. Edward worked as a sawyer and millwright and Annie was a tailoress. In the early 1890s they moved from Simcoe County to Rat Portage (now called Kenora), in northwestern Ontario, where Edward continued working in the lumber industry. He and his wife had ten children, nine sons and one daughter. Percy was born in Rat Portage on 28 March 1896 and his older brother Harry was born in July 1894.

The war entered its second year in August 1915 and late that fall a new unit, the 94th Battalion, was organized in northwestern Ontario. Percy enlisted in the 94th on 19 November 1915 and his brother Harry Foster signed up three months later. In May 1916 the Kenora recruits were sent to Port Arthur to train with the rest of the unit. They headed to the east coast a short time later, embarking from Halifax on 28 June on the SS Olympic and landing at Liverpool on 5 July. Percy and Harry were both transferred to the 17th Reserve Battalion. Two months later Percy was attached to the 16th Battalion (Canadian Scottish) and sent to France. After recovering from a fractured ankle Harry also joined the 16th Battalion and the two brothers went through some of the war together.

When Percy joined his new unit in October 1916 they were at the Somme, where they had suffered heavy casualties.  On 11 October the troops left Albert and began to move north to a quieter sector between Lens and Arras, opposite Vimy. In early November Percy developed an infection in his feet and he spent a few days at No. 2 Canadian Field Ambulance. After some time at a rest station he rejoined his unit towards the end of the month. The Canadians spent the winter in the Arras-Lens sector and in April 1917 they captured Vimy Ridge. The 16th Battalion took part in the Vimy operation and fought again in late April at Arleux. On 15 August Percy was promoted to Lance Corporal. The Battle of Hill 70 started that same day and the 16th Battalion took part in the initial assault.

Percy developed an infection again in October, this time in his legs. He was sent to St. John’s Ambulance Brigade Hospital in Etaples and evacuated to England a few days later. He spent about four weeks at Fort Pitt Military Hospital in Chatham then a week at the Canadian Convalescent Centre in Epsom. Once he had recovered he was transferred to the 11th Reserve Battalion and he served in England until October 1918. When he rejoined the 16th Battalion, about two weeks before the Armistice, they were near the Belgian border and they continued to advance into Belgium.

Harry had been promoted to Corporal in early October and Percy became a Corporal on 21 November. They were both with the 16th Battalion for the March to the Rhine. Along with other Canadian units the 16th crossed into Germany on 6 December and stayed there with the occupying forces until 6 January 1919. After a few more months in Belgium the battalion left for Le Havre on 22 March and embarked for England on 26 March on the King Edward. Percy and Harry returned to Canada together, sailing from Liverpool on the SS Baltic on 29 April and arriving in Halifax on 5 May. They were discharged on 11 May in Port Arthur.

Percy was married in Winnipeg on 17 October 1919. His wife Elizabeth (Bessie) Billedeau was the daughter of Hormidas Billedeau and Sarah Pelletier of Keewatin. She came from a large family and three of her brothers had served in the war: Albert, Hormidas Jr. and Jerome. When the 1921 census was taken Percy and Bessie were living in Minaki and he was working in a saw mill. A short time later they moved to Winnipeg and settled on Langside Street. They had three children: Stanley Percy, Clayton Vernon and Irene May. Stanley and Clayton both served in the Second World War. Clayton joined the Royal Canadian Air Force and he survived the war. Stanley served with the Winnipeg Grenadiers in the West Indies and in Hong Kong. He died on 28 October 1942, while he was a prisoner of war, and he’s buried in Sai Wan War Cemetery in Hong Kong.

Percy worked at a variety of jobs during his 45 years in Winnipeg. He was a shipper, a sampler for the Board of Grain, a janitor for the government and a stationary fireman at Osborne Street Barracks and the Minto Armoury. He was a member of the Royal Canadian Legion Branch No. 1. He retired around 1961 and passed away in Deer Lodge Veterans Hospital on 12 March 1967, at age 71. His funeral was held four days later and he’s buried in the military Field of Honour at Brookside Cemetery. Bessie later married Albert George Lindstrom and she died in Penticton, British Columbia in October 1981.